May 11, 2017
First, a baseball playing field has two parts - the infield and the outfield. The infield consists of a square known as the baseball diamond and is made up of four bases: the first base, second base, third base and home plate where the batter is positioned. Runners move to each base in the order mentioned above. 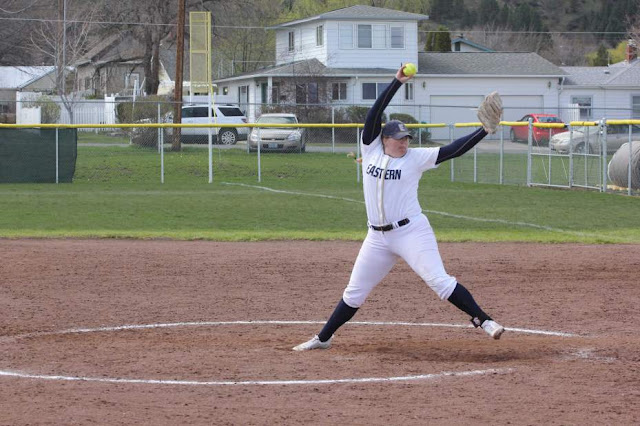 Usually, bases are placed 90 feet away from each other. In the middle of the diamond is the pitcher mound. A pitcher must have his foot on the rubber when throwing pitches. The bases are connected by a line, the area between which and the outer fence or home run fence is known as the outfield.
The structure of any baseball game is basically composed of innings and outs. A game in youth baseball typically consists of six innings. An inning is basically a period or division of play. In a single inning, each team - the Home team and the Visiting Team - gets a chance to bat. While one team bats, the other will pitch and field. When the batting team acquires three outs, then it is the other team's turn to bat.

There are several scenarios that can result in the batting team getting an 'out' such as when they pick up three strikes; when the fielders catch the ball before it lands to the ground; and when the ball is tossed to the first baseman and he is able to touch the base with his foot with the baseball in his hand or glove.

An 'out' also occurs if any fielder tags the batter with the baseball or the glove that holds the ball before the batter reaches first base or when he is on his way to the second base, third base or home.A base runner is out if he is tagged while off base or "forced out", meaning the runner has no other choice but to go to the next base.

The rule is two base runners of the same team cannot occupy one base simultaneously so if a fellow runner is already at first base, then the other runner is forced to run to the second base, in which case the fielding team only needs to tag the base before the runner gets there.

While the rules and guidelines of the game can be complex especially for beginner players and first-time baseball players, there's no denying this is an exciting game that is worth learning about. Certainly, there is more for you to discover. Baseball is a great game, its develops one's physical abilities it also encourages discipline and team work.